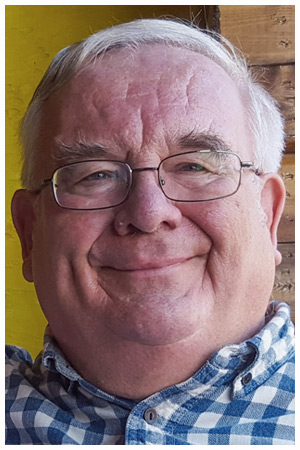 About the story:
- "The Companion" is one of quite a few tales of mine it seemed more important to write than to understand. Not just as a writer but as the audience of other people's work, I tend to find enigmas more satisfying than explanations. I do think this tale may be about the afterlife, where childhood terrors may have hidden to await us. It's certainly about the notion that each of us still contains the child we once were, however much we try to hide it.

The idea for the story:
- The tale took years to get itself together. On 30 June 1969 I had an idea about the derelict fairground in New Brighton, across the river from Liverpool, and made some notes. At this stage the protagonist is "a young girl, frightened of people generally". The place seems to be partly operative, with "white faces like papier-mâché at some pay windows". Two years later I had thoughts about a ghost train in a fairground, but they weren't incorporated - I actually developed them into a new story this year. Then on 13 September 1973 there's a page of notes for "The Companion", including a version of the final line and thoughts for an unused encounter with a fortune-teller. The 14th sees most of the ideas for Stone's last ride, and the next few days gather more material, but I have to conclude I was writing the story by then. Certainly once Stone heads for the abandoned fairground I finished the tale in a single session. 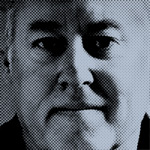 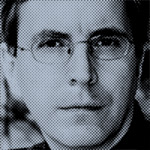 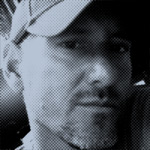 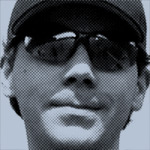 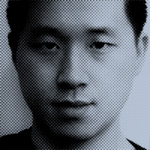 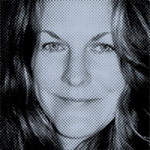 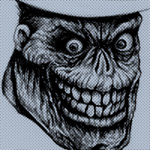